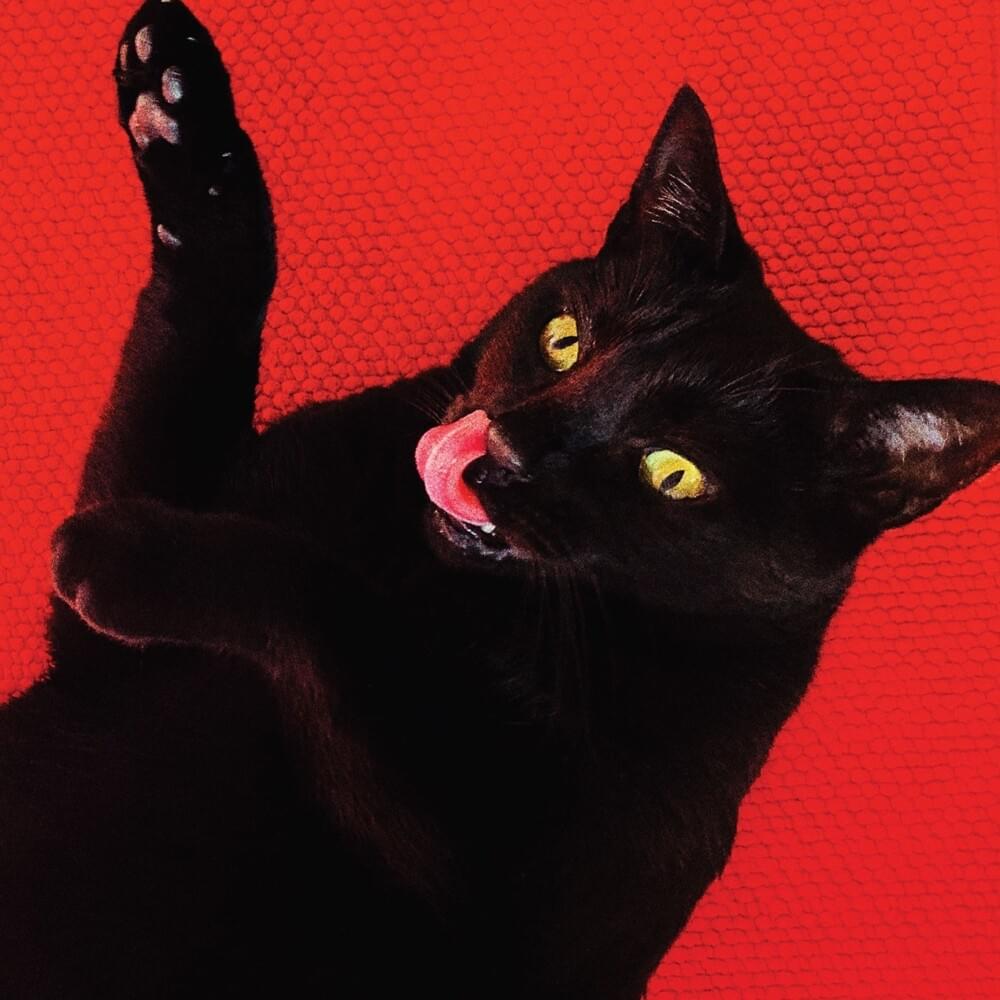 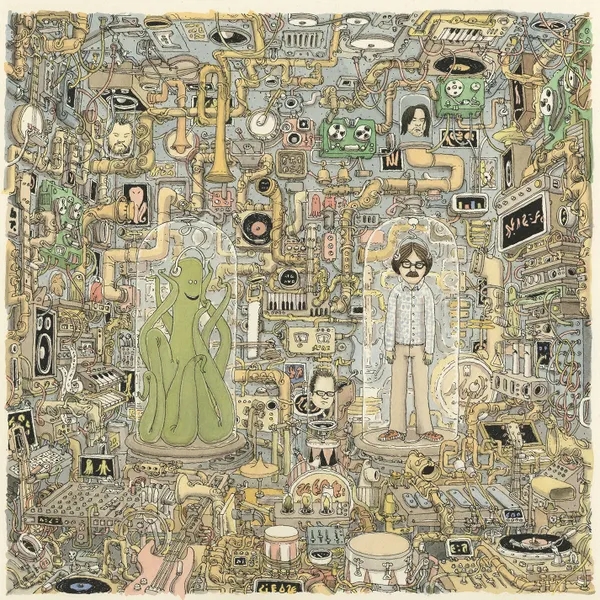 KINGS OF LEON — WHEN YOU SEE YOURSELF (RCA RECORDS) 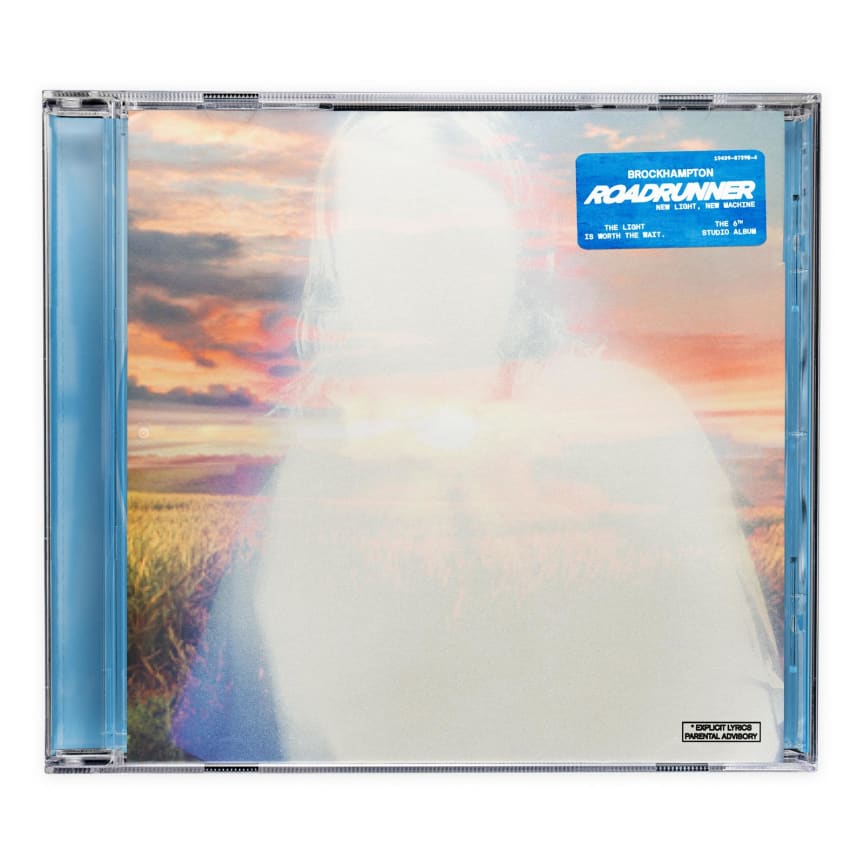 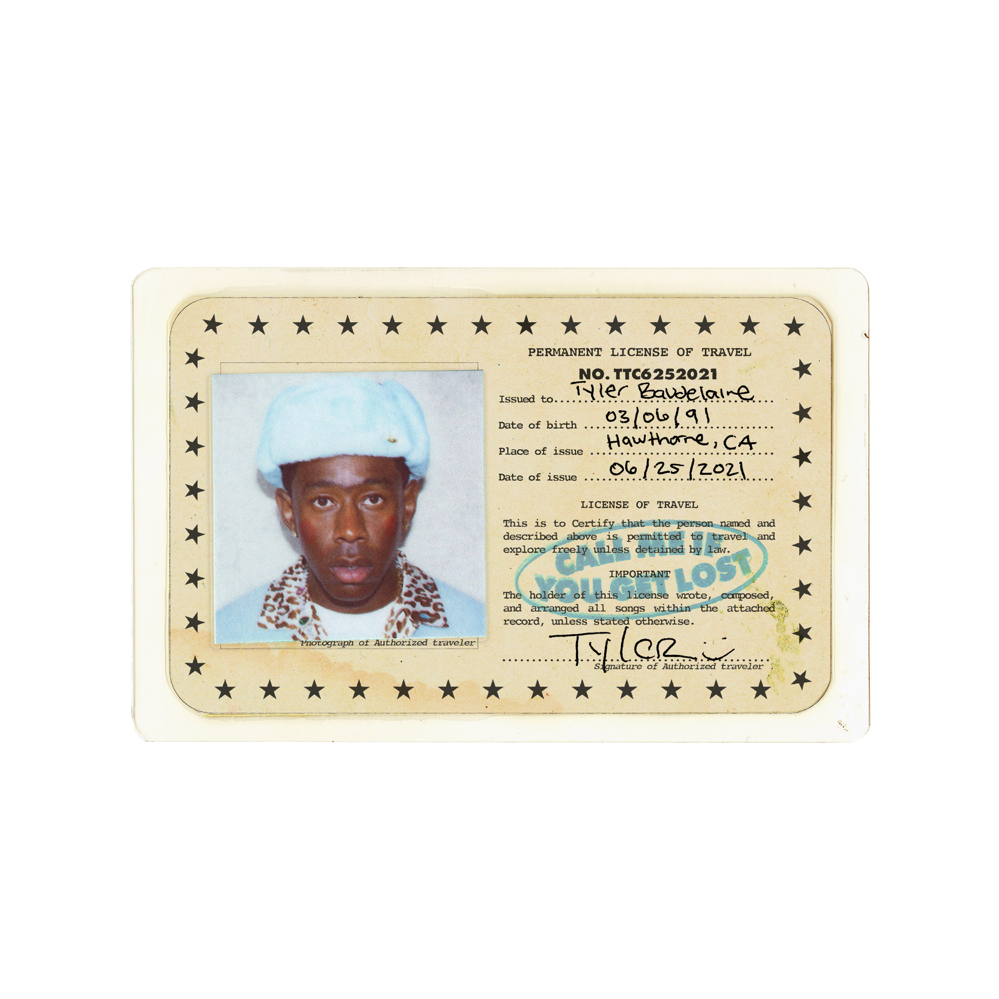 TYLER, THE CREATOR — CALL ME IF YOU GET LOST (COLUMBIA RECORDS)

BLEACHERS — TAKE THE SADNESS OUT OF SATURDAY NIGHT (RCA RECORDS) 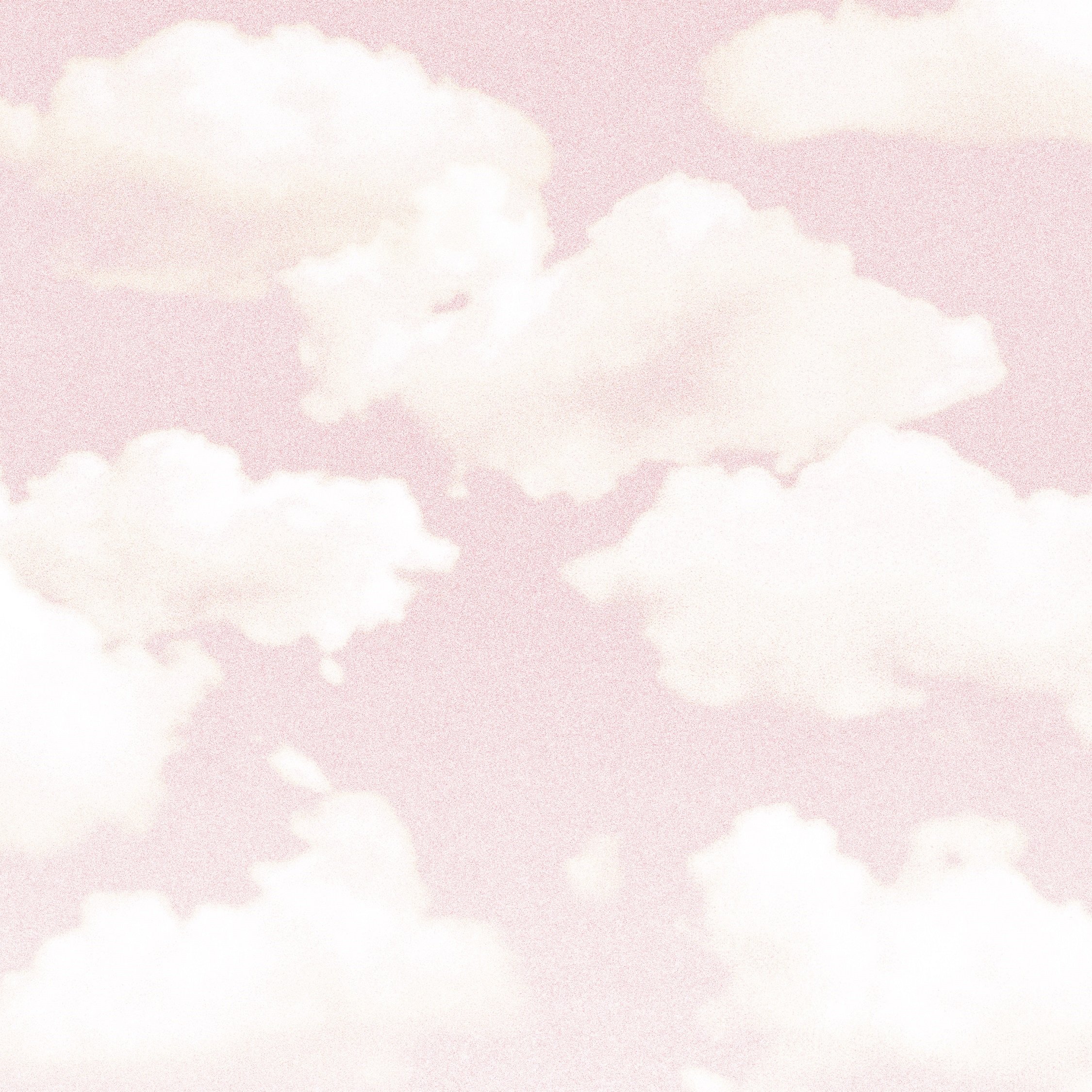 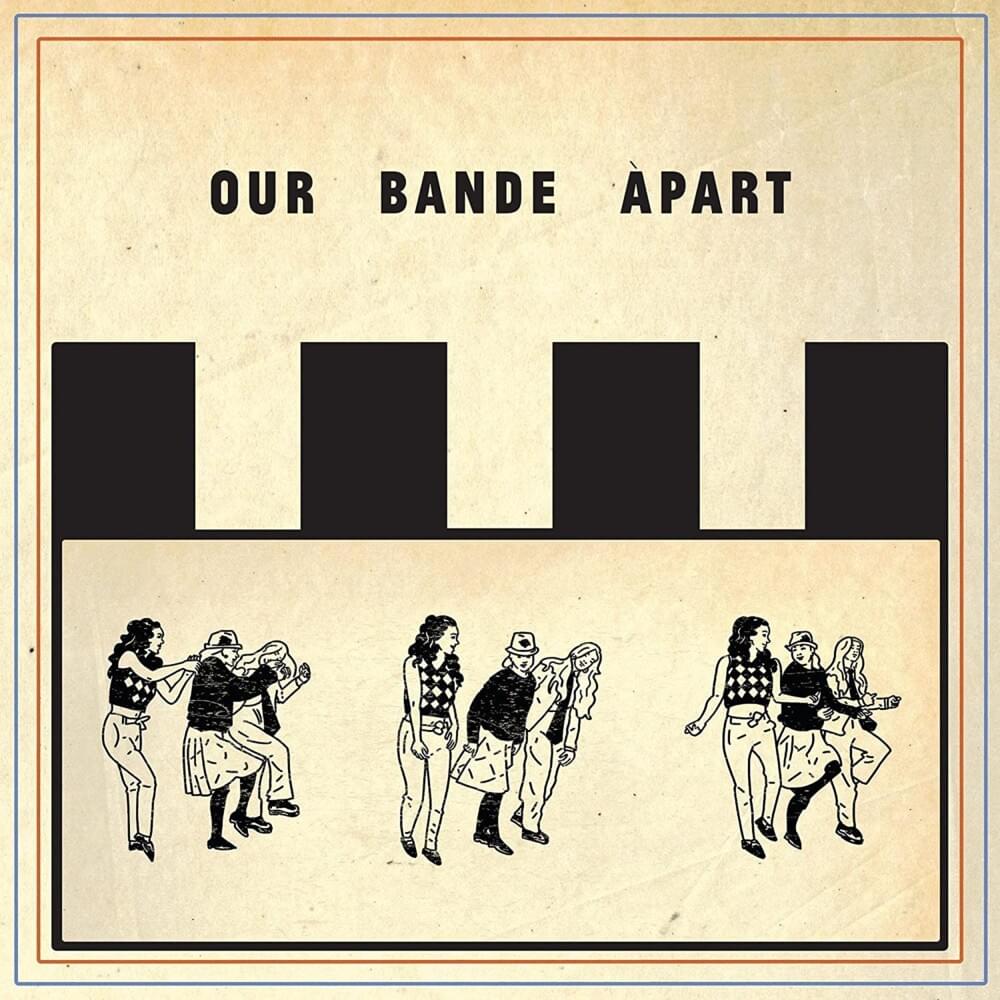 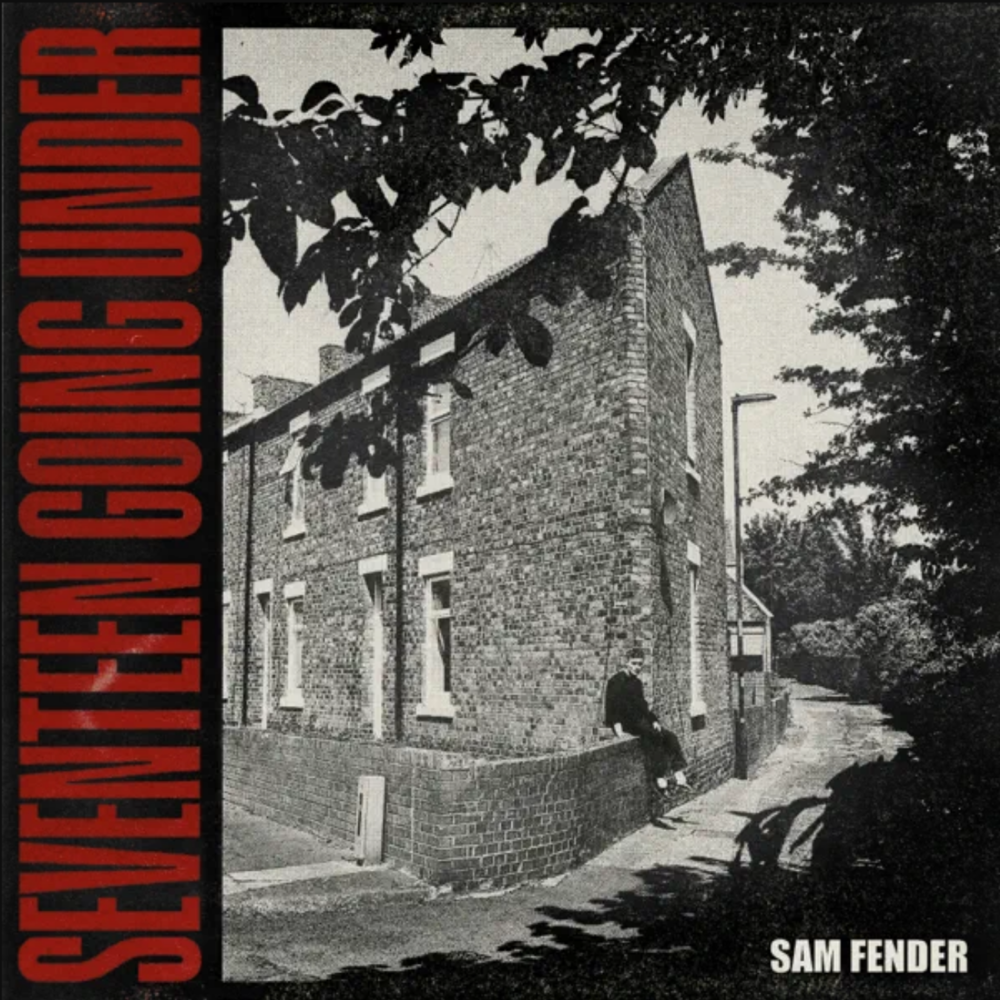 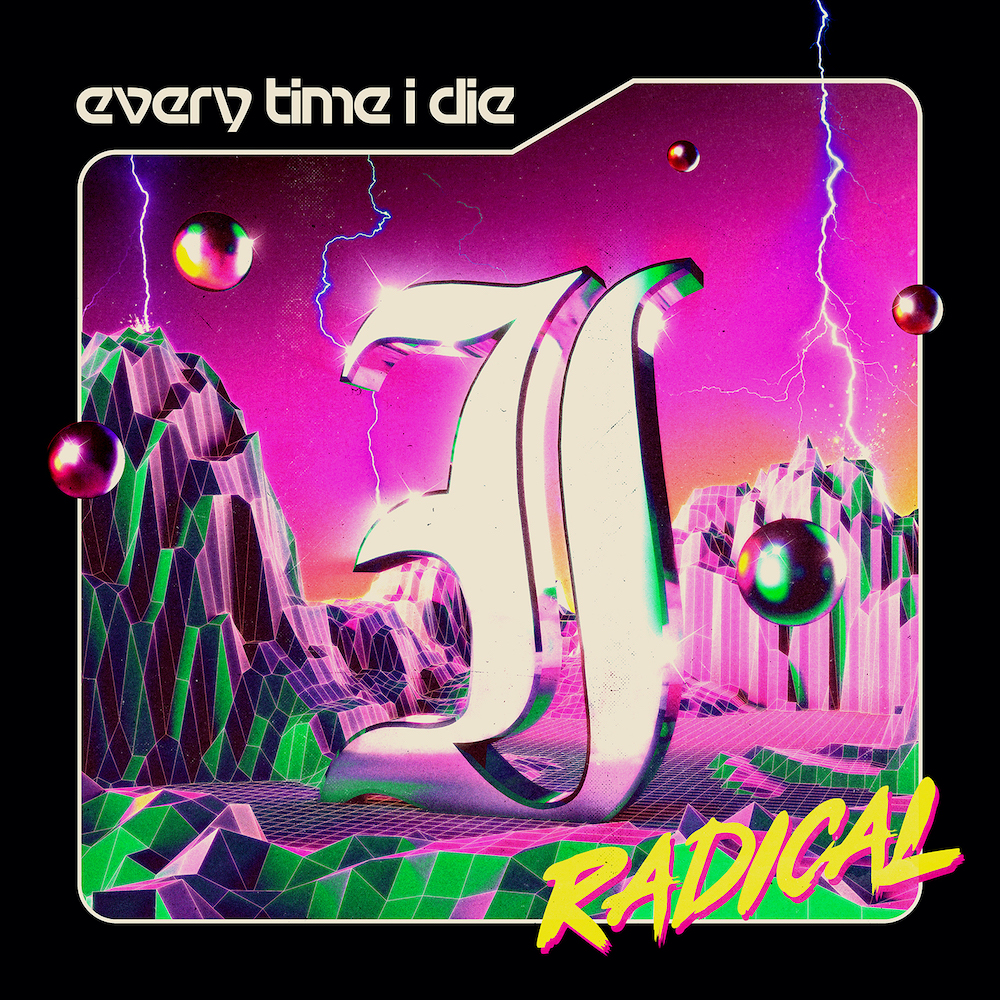 I’d like to thank you sincerely for taking the time to read this and I hope to feel your interest again next time. And happy holidays this time around.

I was almost starting to get seriously afraid that I would never heal from my current and long-standing hip-hop appreciation addiction syndrome, contracted almost exactly a year ago and that kept me ruthlessly away from virtually anything that didn’t have something to do with the broader West Coast rap culture, this ranging from music to film and lifestyle. One might have noticed this by the pretty linear editorial trend that the latest ARM instalments (as well as other content on this page) took, kicking off almost exactly around the time of last year’s musical scrutiny of Vince Staples’ LP Big Fish Theory. I mean, even one of my favourite and most exciting non-hip-hop legacy projects coming out in the past year, The Fever 333, owes way more to the rap counterculture movement than I’d like to admit (considering that it directly stems from letlive., a quintessential soul-punk project with plenty of hardcore flair). Yet if you follow this site with some regularity, you’ll know that yours truly is a real punk rock OG minstrel at heart, reason why lately there has been the need for many reassurances and explanations to my closest homies, all aimed at justifying the sudden hip-hop extravaganza fever that recently got the best of me.

Luckily, words can now be accompanied by actions in that, finally again, a non-rap record caught enough of my attention to deserve a fully fleshed-out critically acclaimed artistic review within the ARM feature on this site. Now enter Baltimore, MD, hardcore-punk quintet Turnstile‘s freshly released sophomore full-length studio album Time & Space, released under Dutch-American major imprint Roadrunner Records on 23rd February. I’ve got to admit that the way I learned about this mixed-race punk outfit was (yet again) through one of my latest guilty pleasures on the Interweb, aka The Needle Drop, aka Anthony Fantano, aka The Melon, aka “The Internet’s busiest music NERD”. The funny this is though (and this also sort of acts as a plagiarism avoidance disclaimer), it wasn’t even through an actual music review that I started to embark onto the Turnstile discovery rabbit hole, but rather via his simple retweet of NPR’s announcement of the early exclusive album stream of Time & Space on their site. In fact, as of today, The Needle Drop still hasn’t dropped a review of the record, so it’s definitely a very good thing you’re first getting informed one here as I promise I’ll arm you esteemed reader with everything you need to gloriously banter about Turnstile’s latest effort in full class and style during your water cooler convos at work. Without further ado, now for the main bit.

So, pretty much in line with the average modus operandi of hardcore efforts, this album cuts at just about 26 minutes in length and lists 13 mighty tracks, with second single “Generator” being the longest one wrapping up at just 3:14. In other words, what for a noise/ambient metal group might simply be the prelude to an intro song in terms of track length, for this explosive and fiery punk opera it is its most diluted cut. Interesting though but I digress. While “Generator” might be the longest track on the album, it by far isn’t its biggest, crunchiest one, an award that has got to be mutually shared by Time & Space’s lead single/opener “Real Thing” – providing both hammering catchiness and an aggressive bass interlude encapsulated in a little over two minutes – as well as standout cut “I Don’t Wanna Be Blind“, slithering through a heavy bass intro flowing into a huge chorus (“KNOCKED OUT / WHEN YOU’RE AROUND“), wrapping one of frontman Brendan Yates’ best vocal performances on the whole project.

While it’s true that I had little to no preconceived expectations about either the album or Turnstile as a group before jumping into this listen, what surprised me the most going into repetitive spins of this record is the excellent harmonic work on vocals and more generally the overall quality of song compositions. That is, this band isn’t your typical underground hardcore mould of just unorthodox speedy/thrashy wall of sound with aggressive, abrasive, and incomprehensible lyrics in your face for as long as you can sustain it. Quite the opposite, on many occurrences throughout Time & Space, Turnstile proves that the youngsters can indeed write their own music and aren’t afraid to flirt with poppy and conventional compositional elements. Case in point, the impressive and gorgeous “Big Smile”, with an incredible melodic twist after the initial 30 seconds of pure intense hardcore delivery as well as wonderful outro harmonies wrapping up the track at a minute and a half. Or even “Right To Be”, perhaps the most ‘classic rock’ song structure on the whole record, ornamented with sporadic drops of synth sounds (alongside production credits for freaking Diplo, of all people?!), which wouldn’t be too out of place on a Foo Fighters record, for example. But take also the gloomy, spacey and fun “Moon“, where bassist Franz Lyons takes over vocal duties only to deliver some of the catchiest hooks on the whole album.

The impression is that a lot of these songs can’t possibly fit your typical hardcore punk leitmotiv for as much as you might try to think otherwise, and I feel this is what makes a record like Time & Space so great, where incendiary rage and fury can coexist with more accessible and beautiful soundscapes within frames of extremely well-written and more than decently executed songs. While it’s true that this LP has its fair amount of self-indulgence, see e.g. a couple pointless and avoidable fillers (“Bomb” and”Disco”), one last track fully deserving a special mention is the wonderful, wide, open, and water-y “Can’t Get Away”, showcasing pretty much all of the best skills Turnstile has to offer in their repertoire. This ranges from outstanding guitars to eclectic percussion delivery, to songwriting sophistication and punchy lyrics (“Running since the day I lost control / Never gonna’ find me anymore“). What is there not to love in a good old hardcore punk record with just the right amount of everything it needs to kick ass? So much for a temporary obsession with hip-hop. To be continued…